The Bull Run Wind Farm is an opportunity to boost the local economy of Clinton County and create jobs, all while generating clean, American-made energy to meet New York's growing electricity needs.

Invenergy is developing the project on approximately 30,000 acres of private land it is leasing in the towns of Altona, Clinton, Ellenburg and Mooers. Bull Run wind will benefit its host communities economically, the planet environmentally, and the country by driving energy independence and security. 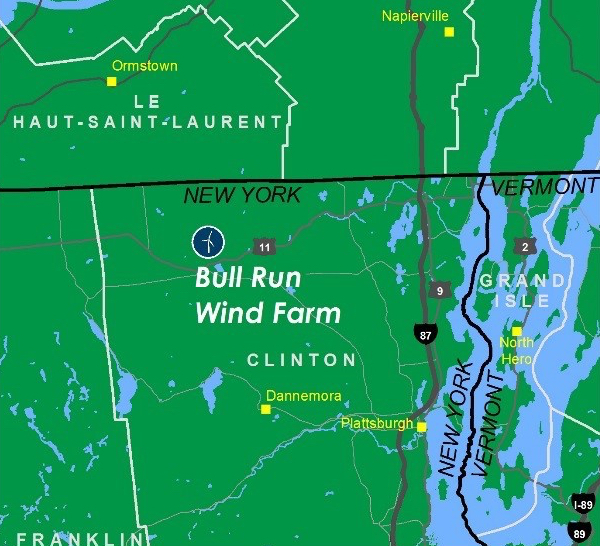 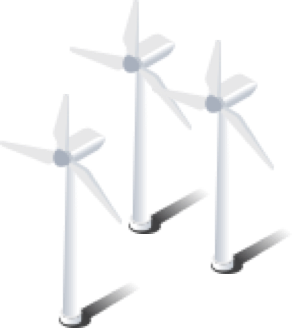 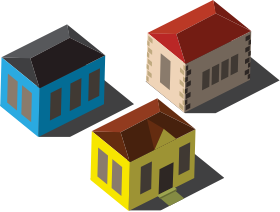 Wind power is the new cash crop for farmers and landowners. Lease payments provide a steady stream of income. Bull Run Wind Energy Center will pay out more than $76 million in landowner payments over the first 20 years of the project.

“I could not afford my current living situation without the Invenergy [wind lease] payments. The payments are a blessing.”
Ardith Gillham
Landowner, Spring Canyon Energy Center

Invenergy plans to hire an project manager and several wind technicians to perform routine maintenance on the wind turbines. These will be permanent positions will based at a new O&M Building to be built by Invenergy in the project area. Interviews will begin after the start of project construction.

“[Locals] want the job because they’ve lived there all their lives...[It] gave me the opportunity to stay here and make a good living.”
Clyde Mustain
O&M Manager, Spring Canyon Energy Center

Estimated annual property tax and tax-related payments include $3,600,000 per year in PILOT and host community agreement payments and $220,000 per year in fire department taxes. Total shown is the estimated total payments over 20 years assuming 2% escalation per year.

“The Invenergy project is helping the tax payers by helping to pay the school debt down...so it gives tax reliefs to all of the tax payers in these school districts that the wind turbine project is in.”
Darryl Fowler
Breckenridge Township Board Member 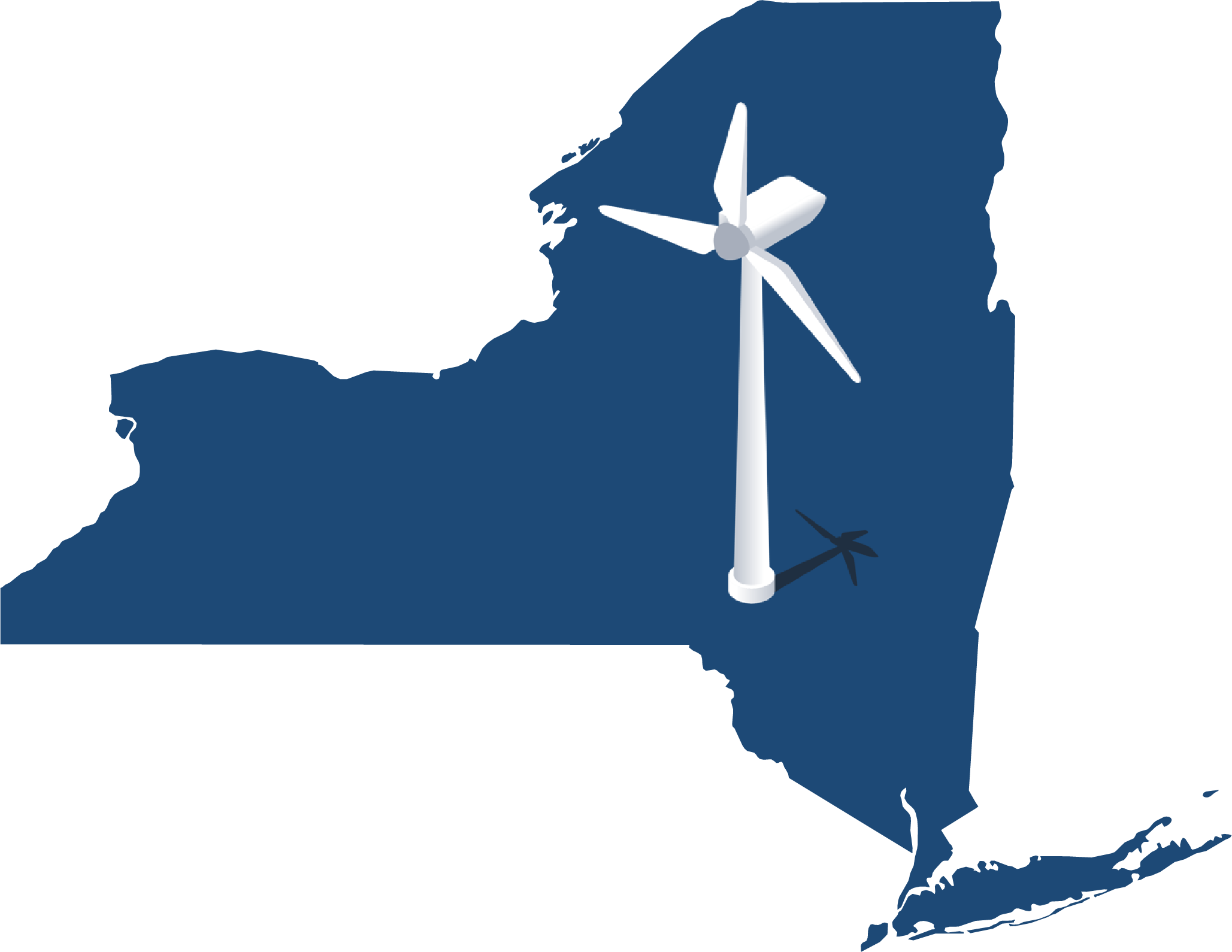 These projects have injected millions of dollars into local economies and provided an additional source of clean energy for New Yorkers and our nation. Invenergy continues to develop other wind and solar projects across New York, all in various stages of development.